The 1st CyberSakura Final Round was held and the winning team was chosen! 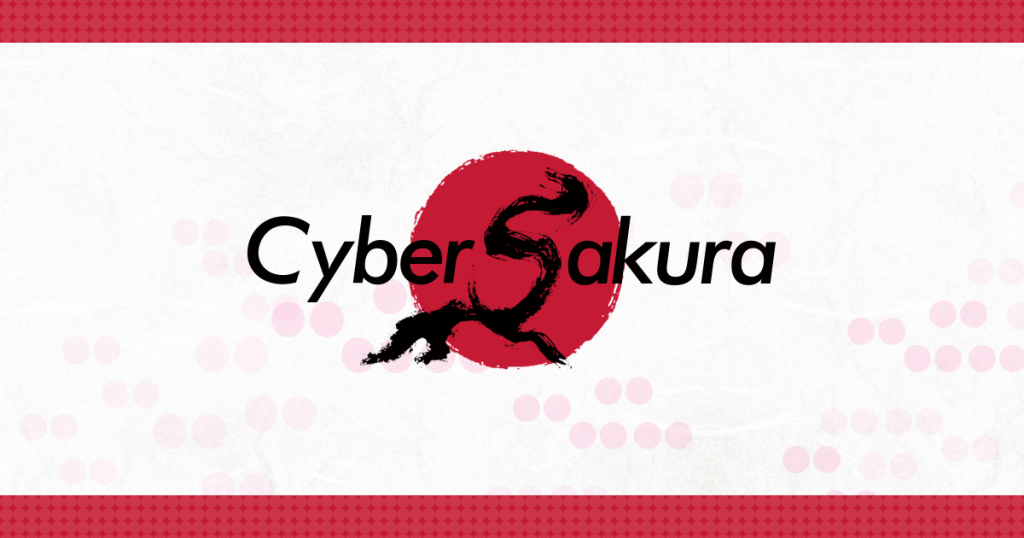 The final round of the first CyberSakura, for which ict4e (Representative: Hidekazu Hara, Location: Fukui City, Fukui Prefecture) provides technical support, was held on Saturday, March 26, 2022, in Sabae City, Fukui Prefecture. The finals brought together the top three teams that had won the preliminary rounds.

CyberPatriot is a cybersecurity education program launched by the U.S. Air Force Association AFA in 2009. It is the largest cybersecurity education program in the world with 6,760 teams and over 25,000 middle and high school students participating in the 12th annual event (FY 2019). It has been held in the United States, as well as in the United Kingdom, Canada, Saudi Arabia, and Australia. And in FY2021, it was held in Japan for the first time as a non-English speaking country.

While the preliminary rounds have been held online, the finals will be held at the same venue, with participants competing at the same time. The competition will be a team competition, with each team working on two Ubuntu tasks (medium and high difficulty) prepared in a virtual environment. Teams will compete to find and fix security vulnerabilities within a time limit of 3 hours and 30 minutes to earn a score. Each team will have a coach/technical mentor, but advice is not allowed during the competition. Team members alone must compete, making their own decisions regarding time allotment and role assignments.

The venue is divided by partitions, giving each team its own space. This final was the first time the teams competed in the same space with the presence of the opposing team in mind. Each participant prepared a computer, support equipment, and a large amount of snacks in his or her competition space. At the signal to begin, everyone turned to their computers at once. This time, scores were not made public, but in the form of announcements during the competition.

In the first half, “Shibuya Squad” came through with the first place score, while “Team Fukuryu” lost their score when their VM stopped running, and “Takenoko”, who was affected by the mismanagement, finished in third place.

In the middle of the project, “Team Fukuryu” faced a Kernel Panic and was forced to restart the VM from scratch. The team worked on the issues that had been cleared once before, and then worked on them again from scratch to get back on track.

In the second half, each of the qualifying teams tackled their tasks in their own style, and each did their best.

“Takenoko” from Nara National College of Technology in Nara won the first place.（Score: 2VM total out of 200） 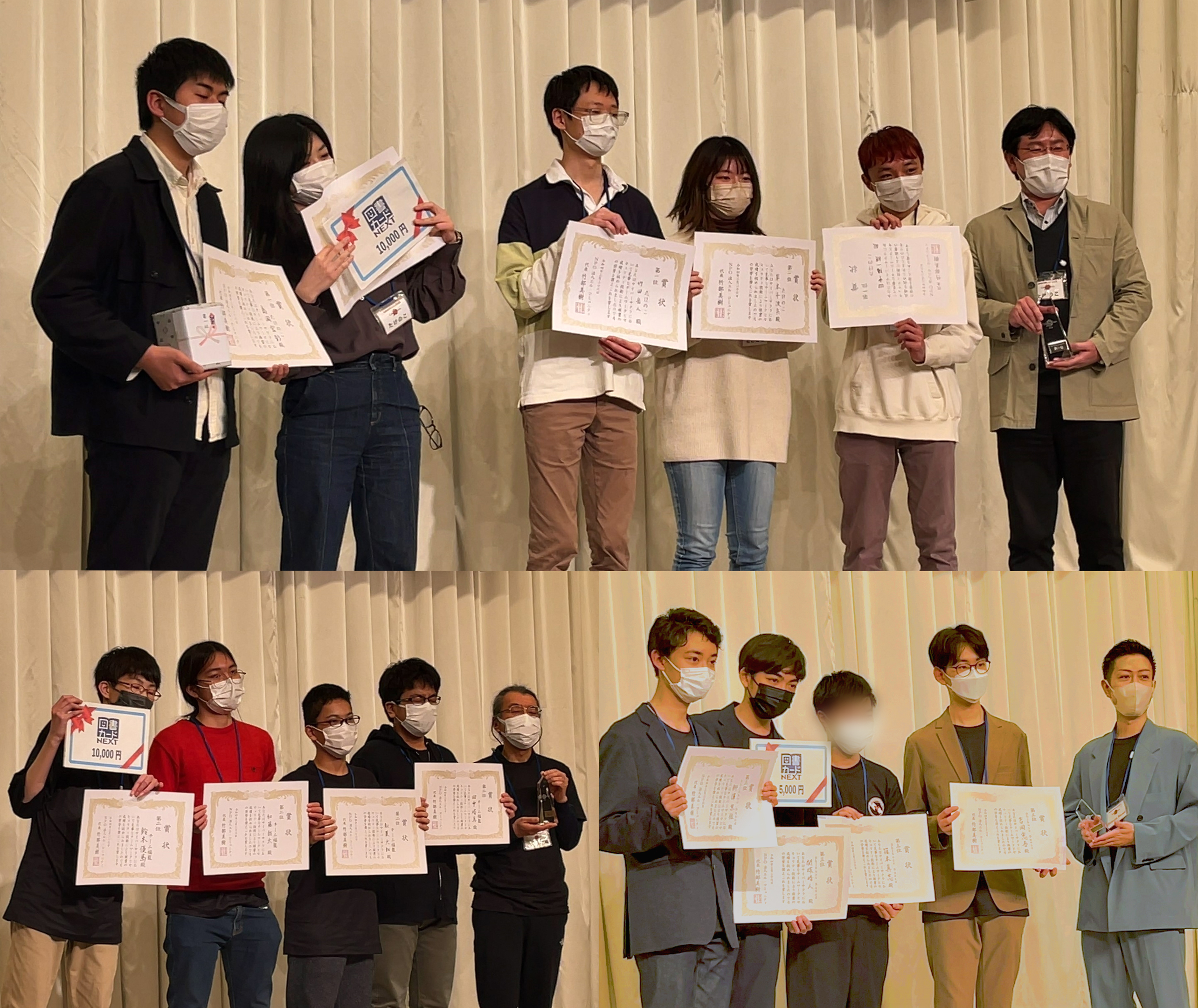 Thank you to the three teams in the finals and to the 24 teams that participated in the preliminary rounds for their participation. We would also like to thank the coaches, technical mentors, and team assistants who supported each team.

We look forward to seeing you all again at the second final at the venue in Sabae City, Fukui Prefecture, where we will prepare for the next round.